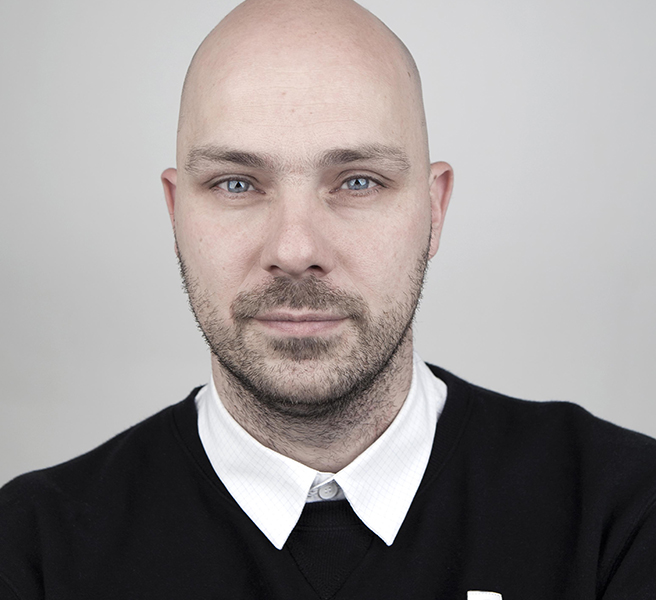 Jan Habraken, founder and lead designer of FormNation, studied architectural engineering before he pursued industrial design at the Netherlands’ prestigious Design Academy Eindhoven. After graduation, he cofounded WATdesign with Maarten Baptist and spent several years in Europe making and exhibiting products and furniture. In 2008, Habraken moved to New York City, where he founded Studio Jan Habraken, the predecessor of FormNation. Habraken’s new enterprise drew upon his diverse experiences in the fields in architecture, interior, furniture, retail, & product design. FormNation shares a studio space and frequently works together with designer Alissia Melka Teichroew who is also his wife.

In Habraken’s words, he focuses on “creativity over category” and wants to make things better through design. His work is at the sweet spot where functionality meets thought-provoking narrative and pared-down poeticism. He also strives for sustainability in its purest form, making products that last a lifetime. His work can be found in magazines, newspapers and museums worldwide, but is best experienced in person.