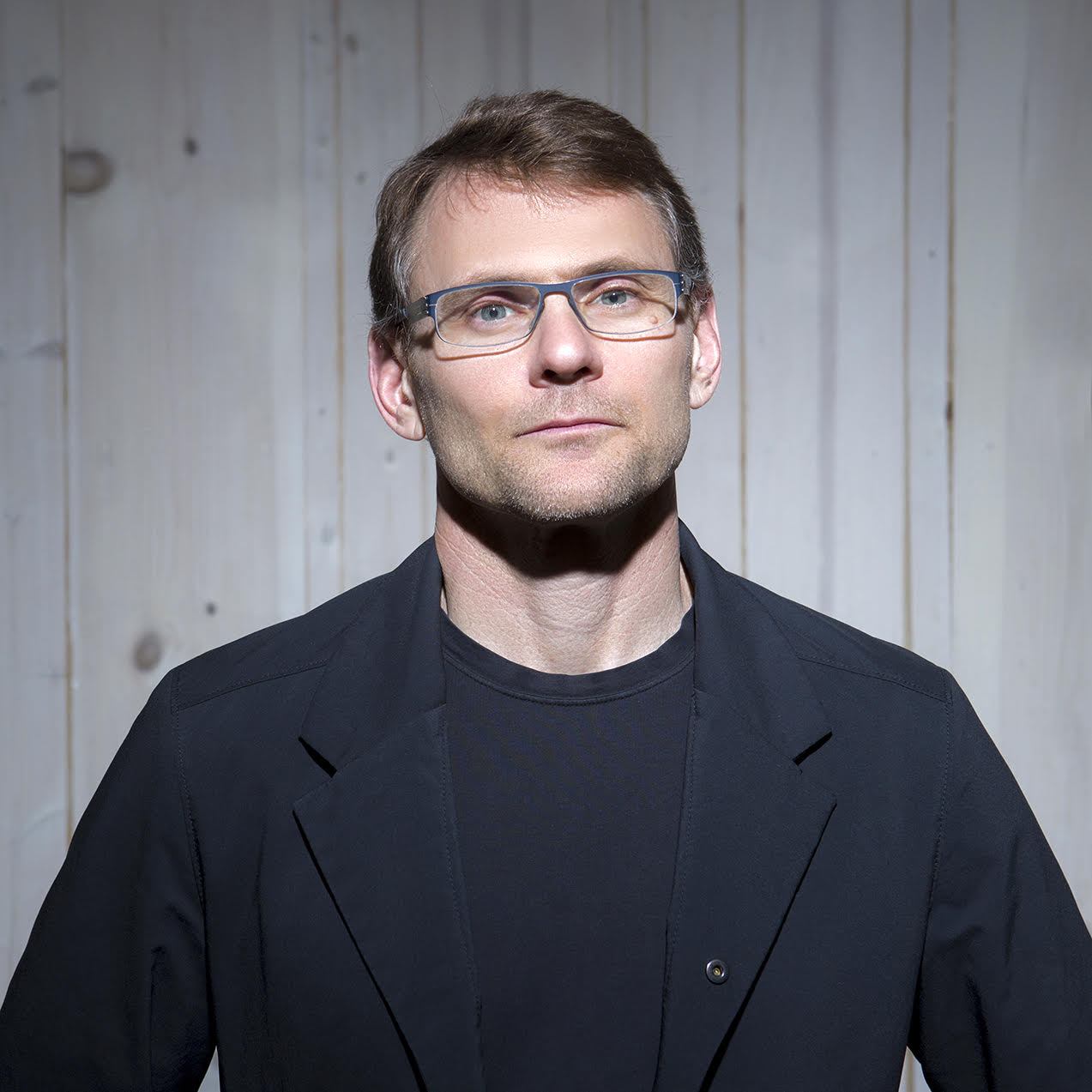 Believed to be the first industrial designer to receive a PhD in anthropology (University of Chicago), in 1998 Bruce began researching the material culture of Indiana's Old Order Amish, focusing on the production & consumption of value.

He first earned a BS in mechanical engineering from Bucknell University and a master’s degree in industrial design from Pratt Institute. In between his schooling, he served as a US Army nuclear weapons officer (Captain) in Germany.

After researching the future of work and the workplace for Haworth Inc.'s design research think-tank, the Ideation Group, he began his teaching career.

His and Stephanie's award-winning design studio has exhibited internationally, licensed designs for local and global companies, and self-produced commercial, experimental, and discursive products.