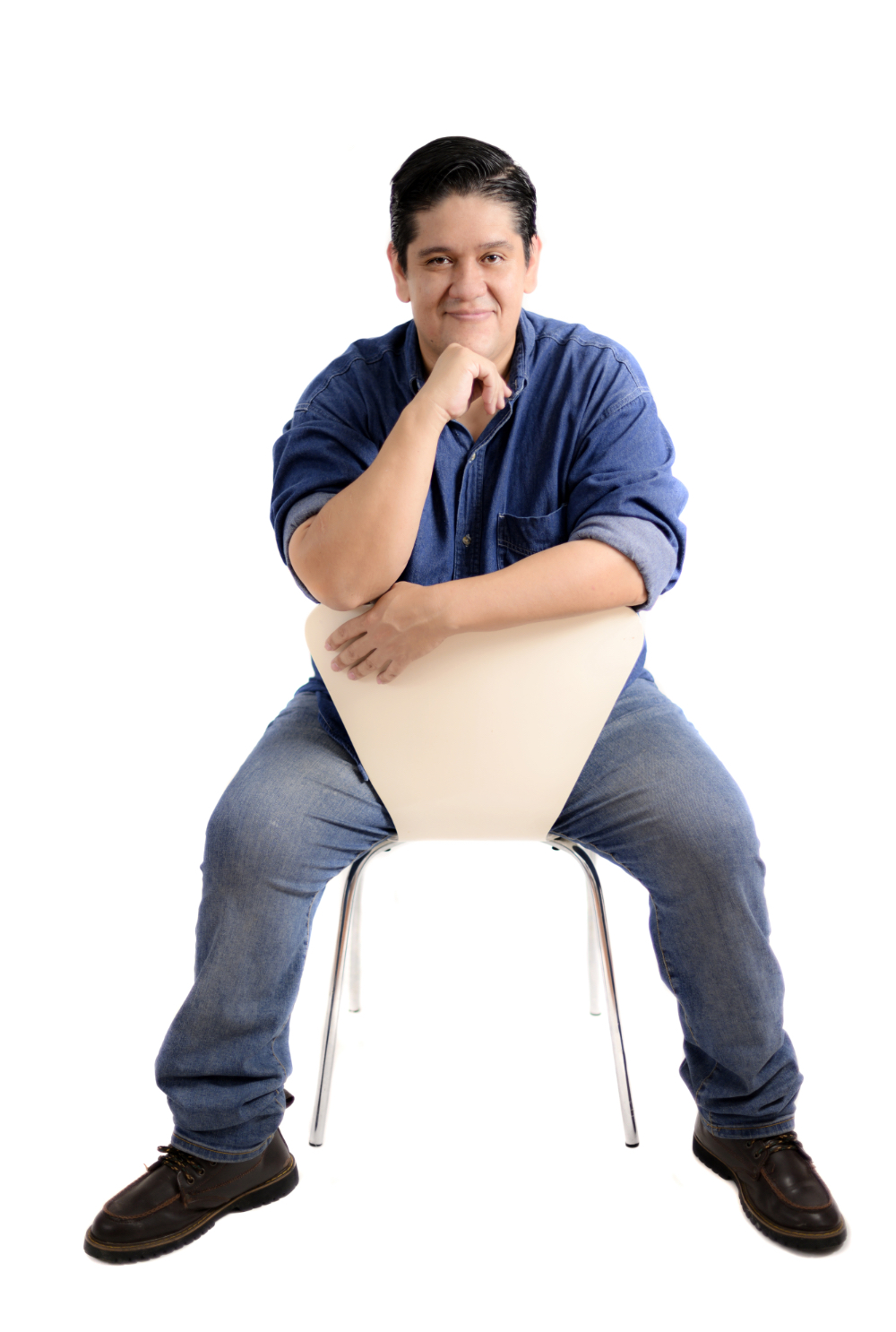 Andrés Lhima is a Mexican industrial designer, with a figurative, playful and functional style.

His products have been sold at the MoMA Design Store N.Y. and Tokyo, and Maison & Object and more at Paris.

One of his first designs, Fidencio Sillón, was selected to be part of the prestigious furniture collection of the Vitra Design Museum in Germany, being the only Mexican designer with this distinction. His designs have been exhibited and sold in museums in Mexico, Italy, Austria, France, China and the United States.

Two of his designs (Jarrito and Fidencio) are part of the permanent collection "World Wide Things Collection" which brings together the good design of the UNESCO Creative Cities Network.

He has participated in design fairs around the world such as Beijing Design Week and Suzhou Design Week in China, Design Week Mexico and Abierto Mexicano de Diseño in Mexico.

His work has been recognized in Italy, Mexico and the United States.

He won the award for best design given by the public in the “Dutch Design Competition” with the Tulipán cutlery set and first place in the “Mexico Design Challenge” organized by Kikkerland with the Luchador Destapador collection, which is a best seller.

He was also selected by the MoMA New York store with his piece Fidencio Sillón to be part of the "Destination México" event, which brought together the most representative designs of Mexico to be sold in said store.

He is a professor at the Universidad Iberoamericana in the Industrial Design degree, and a guest professor at multiple universities in Mexico, Panama and Colombia.